What Makes a Top 50 Gastropub?

Discover all you need to know about gastropubs

The gastropub revolution has transformed not just the UK pub sector, but has had a knock on effect across the gastronomic world as pubs led the charge away from stuffy, uptight and pretentious dining and brought the joys of top quality dining into the light.

The invention of the high-end dining pub has seen an evolution in thinking when it comes to eating out, almost a democratisation of the experience, enabling everyday people to be able to enjoy gastronomic treats in familiar and comfortable surroundings.

But what exactly is a gastropub, and how did the concept become such a central part of the UK eating out landscape?

Thirty to fourty years ago, pub food was something of a rudimentary offer that usually involved a deep fat fryer and something that could be thrown together quickly and easily.

Wet-led pubs dominated and the idea of going out for a fine-dining treat down at your local was unheard of.

However, a quiet revolution was underway, and a few visionary entrepreneurs started a trend that has since exploded onto the pub scene and is now here to stay.

The UK’s first gastropub is claimed to be the famous Eagle, in Farringdon, London, and was founded by Michael Belben and David Eyre, a restaurant manager and chef respectively, in 1991. 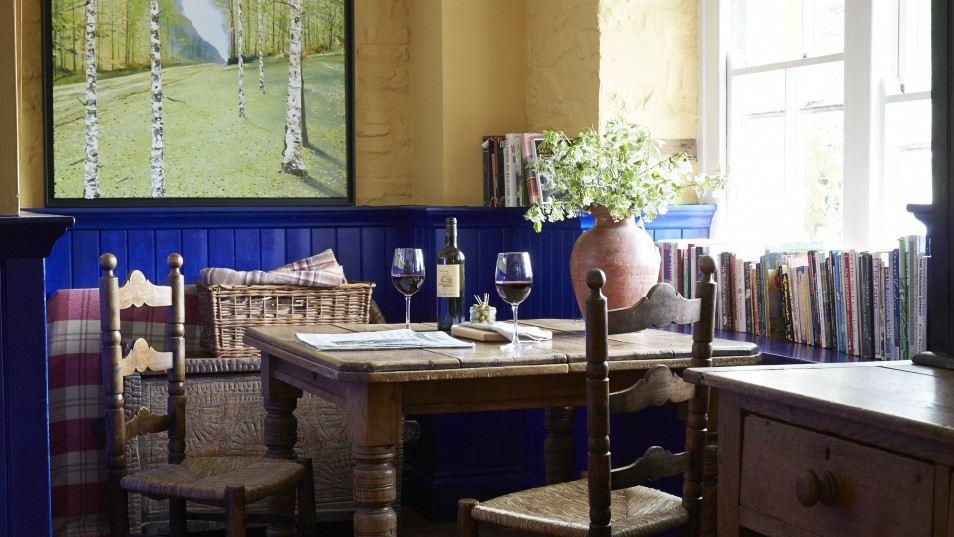 In a theme that has become increasingly more common over the last few decades, the pair wanted to open a restaurant but couldn’t afford it, and the option to take on a pub was more affordable.

This coincided with huge Government reform of the pub sector, the Beer Orders, which sought to break the monopoly of the brewers into the pub sector - while that created a whole world of other problems for the pub sector, it gave Michael and David the opportunity to realise a dream, offering a “casual, good value approach to dining using top quality ingredients that, until then, could only be found in expensive restaurants”.

And so, the gastropub was born and as the success and the reputation of the Eagle grew, other chefs looked to follow in their footsteps.

One of the more famous of these is Top 50 Gastropub list legend Tom Kerridge, who after a fast-rising career working under some leading UK chefs, saw the opportunity to open his own business and realised the benefits of working with a pubco to create a gastropub site, rather than opening a restaurant in 2005.

The Hand & Flowers in Marlow has since gone on to make history, being the first gastropub to review two Michelin stars, and is renown throughout the UK as one of the leading gastropubs in the country.

Arguably, the gastropub sector was given a further shot in the arm by the imposition of the smoking ban. With customer habits radically altered and people turning away from wet-led venues, preferring to drink and smoke at home, pubs started to have to embrace new sources of revenue, and food started to play a much bigger role.

The combination of increased offer, and smoke-free environments opened pubs up to a broader section of the consumer base, and more and more chefs rushed to embrace it.

Nowadays, the gastropub market is vibrant and booming, with top end chefs offering fine, Michelin-starred dining experiences in a pub environment, through to more traditional but high quality pub classics, all of which is represented in the Top 50 Gastropub’s list.

The list itself is created each year by an academy of several hundred judges spread throughout the UK who vote for who they think are the must-see gastropubs.

The academy is made up of food industry experts, chefs, operators, food writers and journalists, all of whom keep a close eye on the market and the trends within.

Each year, the judges are asked to vote for their top three gastropub businesses, from those they have visited in the past year, and the votes are then tallied to produce our top 50 list. 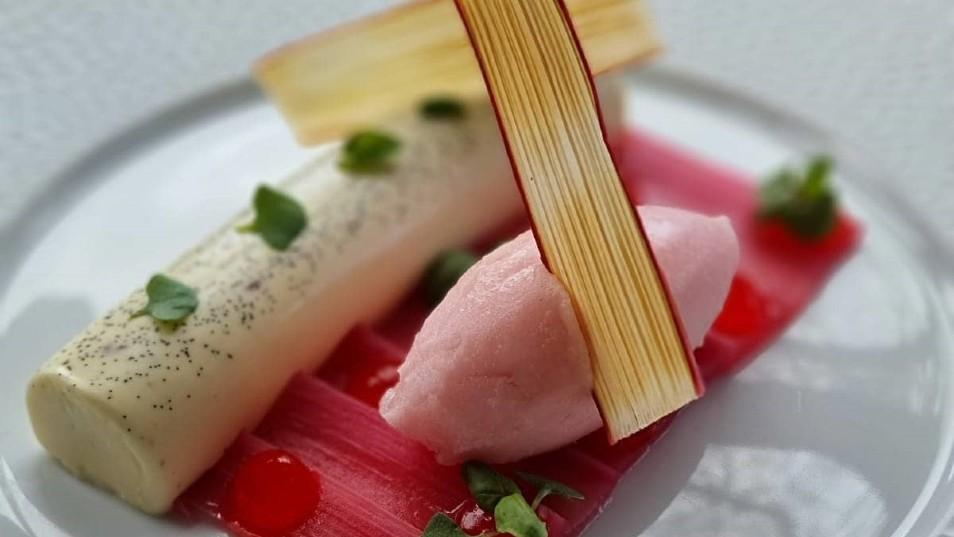 But what makes a gastropub exactly?

Let’s hand over to the 2022 number 1 on the list, Brendan Padfield of the Unruly Pig, to get his take on what a good gastropub should be:

“Well I guess the name speaks for itself. Stand out, high quality dishes are perhaps a given… offering food that is fresh, certainly seasonal and ideally using local ingredients (where possible).

“But at the end of the day all of that in a venue that is very proudly still a pub. And with that comes a need for certain informality and unstuffiness. A pub‘s a pub so to speak - it therefore needs to be accessible and welcoming to all.

“That doesn’t mean it shouldn't be different …indeed a great gastropub is a venue that should indeed deliver something different from the pack, whether it be its food or its look and feel (or ideally both).

For example, some commentators suggest that The Unruly Pig is quirky. I’ll bank quirky… I love quirky! Having an eye for detail is also key to delivering the gastropub experience. The Estrella Damm UK Top 50 Gastropub list once described The Unruly Pig as a gastropub that “reflected the personality of the owner.” Team Unruly howled with laughter when they read that! I think this might have been a compliment …..”

Meanwhile, Tom Kerridge adds: “A great gastropub is somewhere that feels like home from home. A place to relax and unwind and enjoy yourself with friends and family, people should leave a gastropub feeling like they’ve just had a big hug.”

Ultimately, a gastropub remains a pub at heart, a place where people can gather to share exceptional food, but still put the world to rights over a great pint.